We asked chefs to tell us about how they cook.
Eye-witness accounts of their own recipes and a flute of Berlucchi’s latest arrival, its ’61 Nature Rosé 2011
The narrative was the inspiration for ONE CHEF, ONE WINE, portrait-on-the-move of two fascinating personalities.

Our journey through the world of VIP chefs this time features an encounter with Cristina Bowerman.

Cristina Bowerman was born in Cerignola, in the province of Foggia, in Puglia. Her integration into the world of professional cooking was neither rapid nor straightforward; rather, it was as surprising and unexpected as her dishes.

Following a university degree in law, Bowerman moved to California to further her love for creativity by studying Graphic Design, but during all that time she cultivated her love for cooking passed on to her by her mother and grandmother by working in a coffee house. Finally, she obtained her degree in Culinary Arts at the Culinary Academy of Austin, Texas, then, in 2004, she donned the toque at the Glass Hostaria di Trastevere, where she succeeded in developing her uniquely personal and exuberant style, which won her in 2010 a Michelin star.

Love for food is her primary raw ingredient, spiced with an endless curiosity and urge to experiment. She wants her cooking to surprise, and in this she has been eminently successful. “Food is nothing else but the finest expression of my creativity,” she stated, and that creativity becomes for her admirers a continues revelation.

Cristina took a Franciacorta with an exuberant character—our Berlucchi ’61 Rosé 2011—and paired it with an unexpected dish, a filet of beef crusted with leek powder in a demi-glace sauce of chocolate, black garlic, and king trumpet mushrooms, finished with a torcione of aged fois gras powder.

In this intriguing marriage, the five years’ ageing sur lie of the 2011 vintage Franciacorta find their complement in the structure of the beef, and the complex verticality of the Pinot Noir is heightened by the wealth of multi-sensory impressions that explode in the mouth at each bite.

Truly an audacious yet sublime pairing! 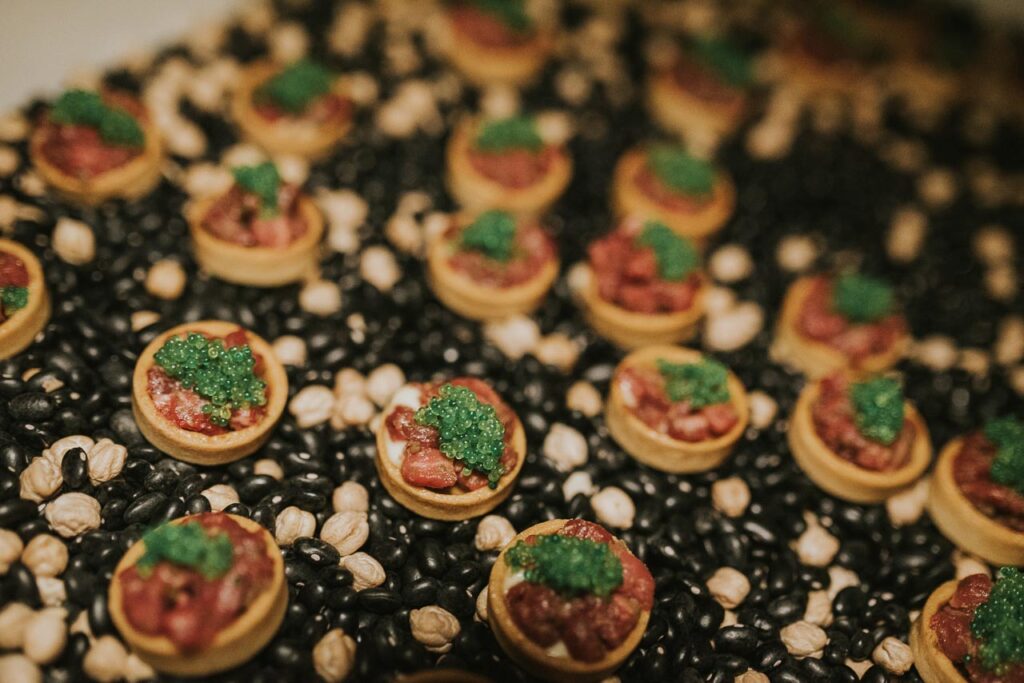