Chefs.
Some creative, some traditional, but all perfectionists.
Made in Italy maestros wielding a kitchen stove,
stubbornly passionate about their work.
We listened to them translating culinary art into discourse,
with their dishes eloquently reflecting their words,
accompanied by a flûte of ’61 Nature 2009, maison Berlucchi’s latest creation.
The fruit of that address was UNO CHEF UN VINO (A Chef, a Wine), a dynamic portrait of two intriguing personalities.
Come along with us and we’ll discover them together.

Our adventure into the world of the celebrity chefs continues with Giancarlo Perbellini of Verona.

Born in Bovolone, near Verona, in 1964, Perbellini inherited from his grandfather Ernesto his passion for pastrymaking and cooking.

Right from his earliest childhood, Giancarlo spent hours by his grandfather’s side as he worked, learning the secrets of the pastrymaker’s art. After years of perfecting his skills in prominent Italian and French restaurants, he returned to Verona in 1989 to open his Perbellini restaurant in Isola Rizza. A stupendous debut, then in 1996 its first Michelin star, and in 2002 its second.

Perbellini then took a decisive step, taking leave of Isola Rizza to open Casa Perbellini in Piazza di San Zeno in Verona. What makes this restaurant stand out is its spectacular open kitchen, providing guests not only with a sublime dining experience but with a privileged observation point as well. With only 24 places, guests can enjoy true “up close and personal” contact with the chef and his team and can admire the preparation of their dishes, all in an atmosphere that combines warm hospitality and the “theatricality” of the creative process.

In 2015, just 12 months after opening its doors, Casa Perbellini garnered Michelin’s Two Stars, and in 2016 it won the Four Hats award of L’Espresso’s Guida dei Ristoranti.

The menu’s Gnocchi di grano arso e ricotta di bufala, vongole, caviale, limone (“Burnt wheat” gnocchi and ricotta di bufala, clams, caviar, and lemon) is a marriage made in heaven together with Berlucchi ’61 Nature 2009, according to sommelier Marco Matta: the recipe’s taut, citrusy notes re-appear in the flute, and the lively acidity and refinement of the Franciacorta underscores the richness of the dish, creating an appealing crispness that leaves the palate clean and fresh. 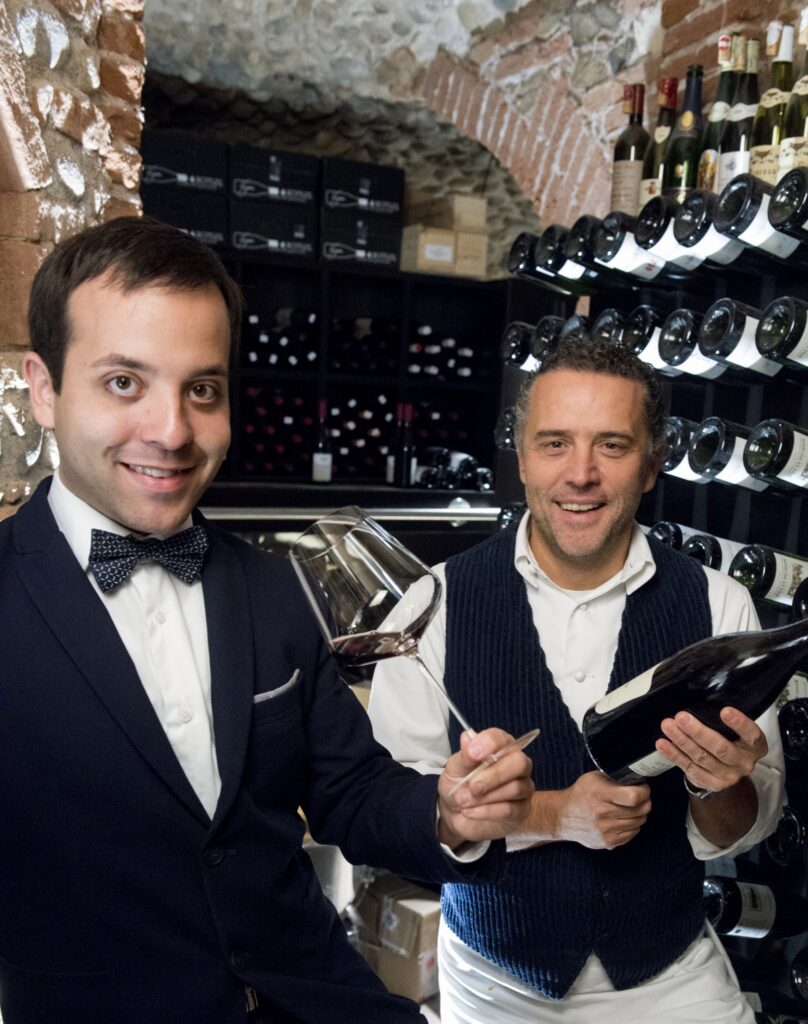 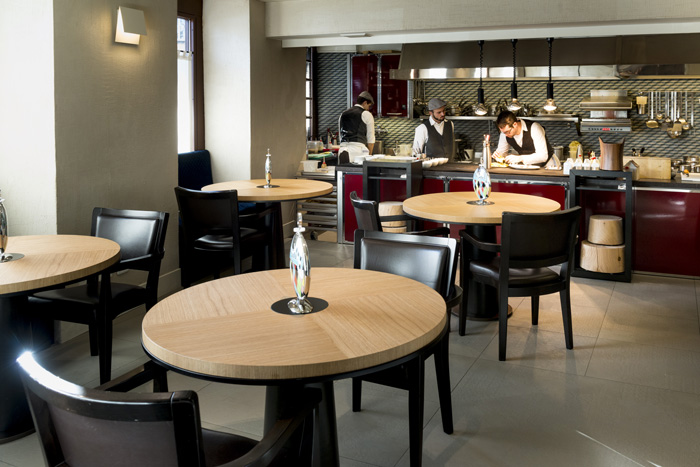