Chefs.
Some creative, some traditional, but all perfectionists.
Made in Italy maestros wielding a kitchen stove,
stubbornly passionate about their work.
We listened to them translating culinary art into discourse,
with their dishes eloquently reflecting their words,
accompanied by a flûte of ’61 Nature 2009, maison Berlucchi’s latest creation.
The fruit of that address was UNO CHEF UN VINO (A Chef, a Wine), a dynamic portrait of two intriguing personalities.
Come along with us and we’ll discover them together.

Our adventure into the world of celebrity chefs now brings is into the sparkling-bright kitchens of Seta, the gourmet restaurant of the Mandarin Oriental hotel in Milan to meet Executive Chef Antonio Guida.

Guida, born in Tricase, Puglia, in 1972, has always felt the pull of culinary magic, a passion that inspired his travels through Europe and Asia, where he worked alongside multi-starred chefs the calibre of Pierre Gagnaire of the Enoteca Pinchiorri, and of Don Alfonso.

The Terrazza restaurant in Rome’s Hotel Eden then hired Guida as chef, and in 2002 he became Executive Chef of Il Pellicano, where he garnered two Michelin stars.

Since 2014, he has served as Executive Chef of Seta, which won a Michelin star in 2015, just four months after opening, an achievement that was doubled in 2016.

Among Guida’s iconic creations, place of honour goes to Oysters with smashed potatoes, friggitelli peppers, in a Berlucchi Franciacorta sauce.

“For this dish, I wanted a full-flavoured, elegant, well-rounded Franciacorta, precisely’61 Nature 2009,” explains Guida. Hotel Food & Beverage Manager Alberto Tasinato echoes his comments: “This is a very well-balanced dish. It opens to the richness of the oysters, which yields to the creamy smoothness of the potatoes, and finally concludes with the crisp acidity of the Franciacorta sauce. The statement made by this multi-layered complexity is beautifully heightened by the Nature, which combines the richness of the Chardonnay grape with the classic minerality of the Pinot Noir.” Savour this dish and a flute of Franciacorta in the gorgeous surroundings of Seta, while you bask in the exquisitely professional service of the Seta wait staff. 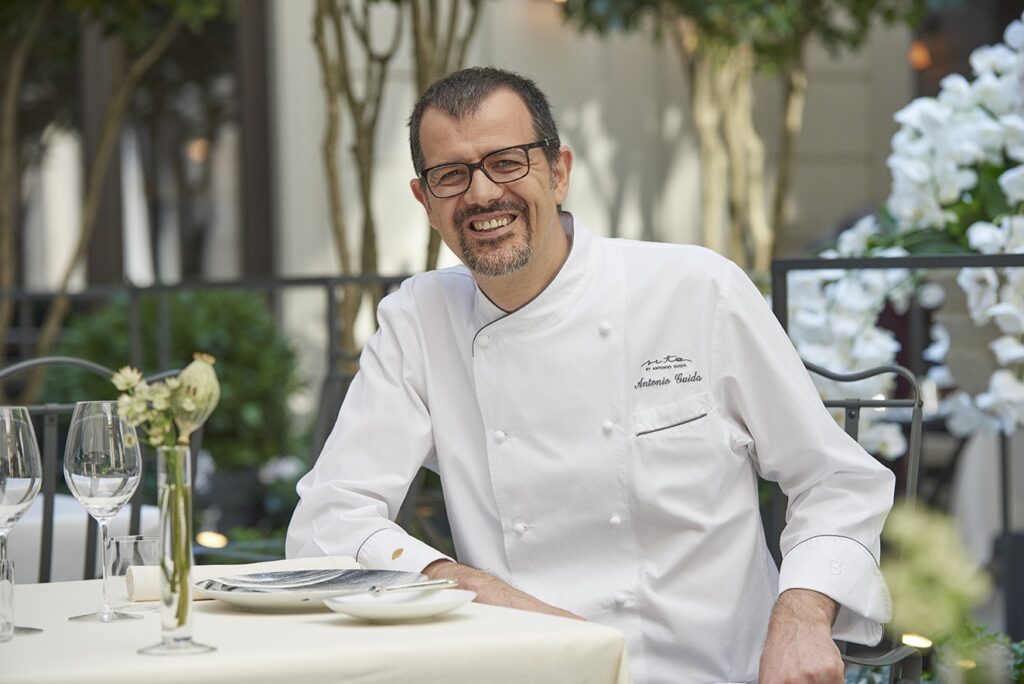 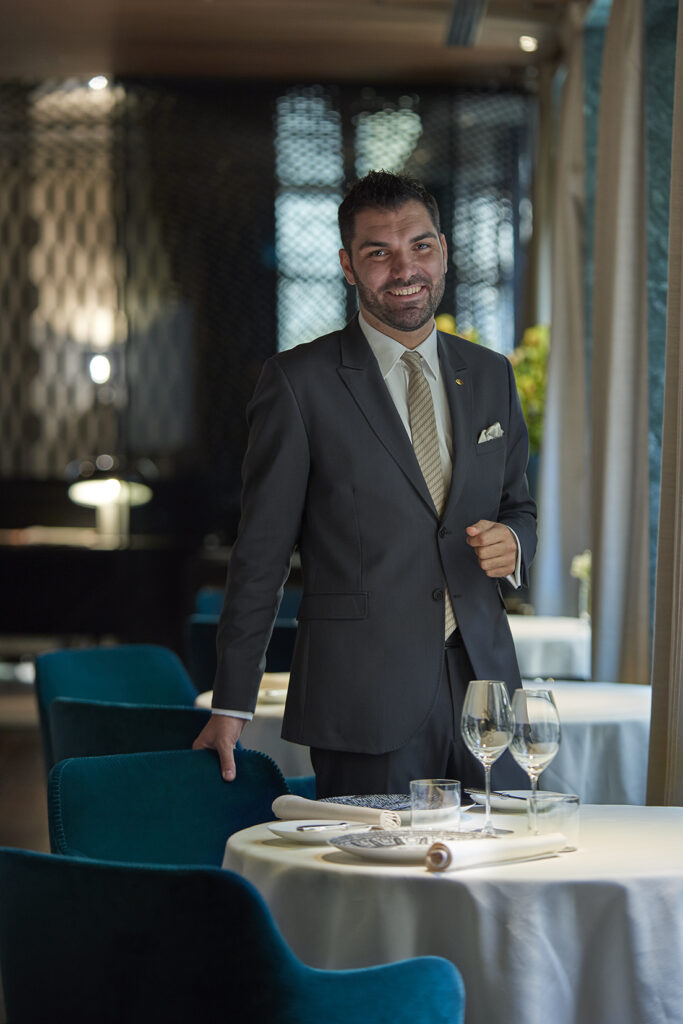