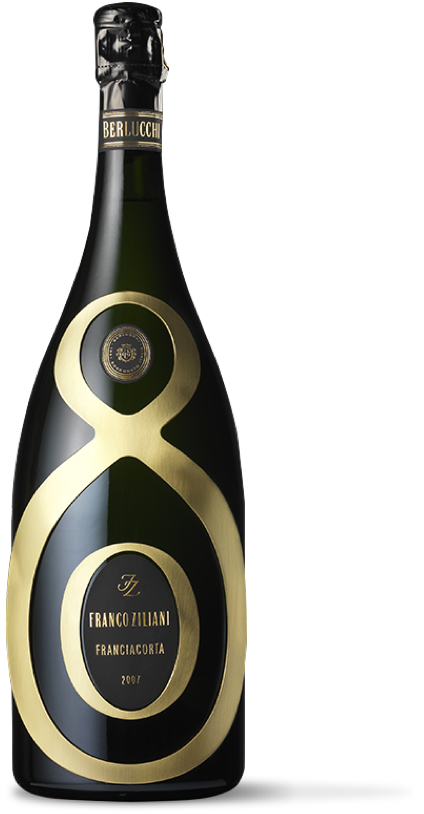 In 1961, the first bottle of Pinot di Franciacorta was created and the destiny of a land began to change. In 2011, institutions, producers and friends celebrated the first 50 years of success and the 80th anniversary of Franco Ziliani, creator of that first bottle. An exceptional dual anniversary sealed by a special Franciacorta in magnum format.